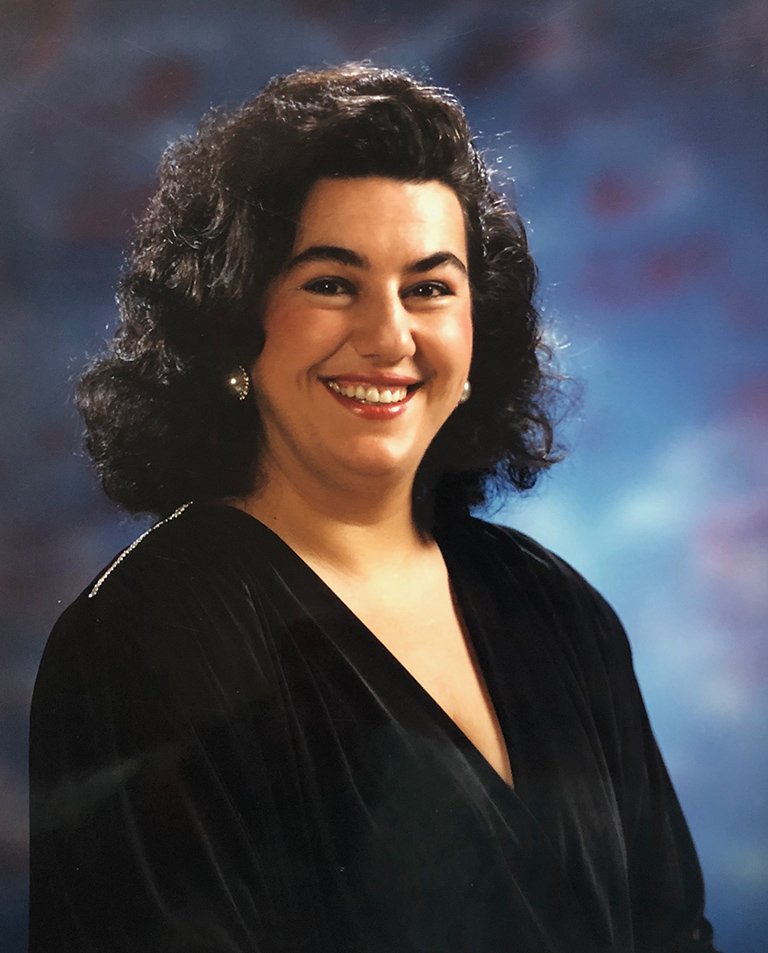 Young in years, mature in talent, Medea Namoradze is an internationally-known soprano coloratura. She began performing concerts at the age of 12, long before completing her formal music education at the Republic of Georgia’s prestigious Tbilisi Conservatory, where she graduated with doctorate in Performing and Pedagogy.

Before coming to the United States in 1989, Medea Namoradze was a soloist for Tbilisi State Opera, performing in numerous classics operas. Among her roles she sang as Violetta “La Traviata”, Julda in “Rigoletto”, Rosina in “La Barbiere di Seviglia”, Fraskita in “Carmen”, and Zerlina in “Don Giovanni.” She also performed leading roles in many well-known Russian and Georgian operas.

Medea Namoradze’s talent and fame have taken her to the cities throughout the Soviet Union, Europe and the United States to perform for discerning and appreciative audiences. Her solo debut at the Carnegie Hall in “A German Requiem” by Johannes Brahms was a highlight in her concertizing in the U.S.

Presently, Medea teaches voice at Washington Adventist University. Her repertoire enriched with new roles as Adriana in Cilea’s opera “Adriana Lecouvreur.” She made her Kennedy Center debut in Puccini’s “La Boem” as Musette with the Alexandria Symphony orchestra.

In addition to her native Georgian, Medea sings fluently in Russian, English, Italian, French, and German. Along with delighting her listeners, she has helped make cultural exchange an important vehicle for improving relations between American and her native people.

Medea Namoradze has sung for and at the special invitations of President and Mrs. Carter, and has appeared several times on American television. In these televised appearances, she also has performed a variety of Christiam religious music, a form which she continues to expand in her extensive repertoire.

Medea Namoradze combines her natural talents and formal training to create a unique style. She performs with animation and artistry, appropriate to each selection, which has captured listeners world-wide. Her interpretations of classics and religious music have lingered in the hearts and minds of audiences across three continents.