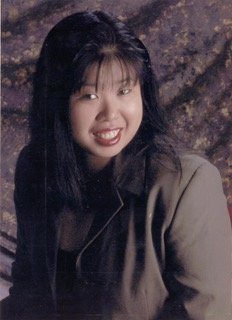 Dr. Junko Takahashi attended the Eastman School of Music where she received her B.M. in Piano Performance under the tutelage of Anton Nel and Fernando Laires.  She received her M.M. in Piano performance and D.M.A in Piano Pedagogy from the Catholic University of America under Dr. Thomas Mastroianni. During her studies, she won several awards which resulted in appearing as soloist in concerto performances at both Eastman and CUA.

Since moving to Maryland, Dr. Takahashi has maintained an active studio of over 50 students.  Many of them have participate and placed at both local and state competitions. She is the Founder and Director of Musical Expressions, a music school that now has enrollment of over 200 students in the southern Montgomery County area.  Dr. Takahashi has numerous performances to her credit in the DC metropolitan area. Her Doctorate topic, “Music and Business”, is a popular topic for music teacher’s organizations.