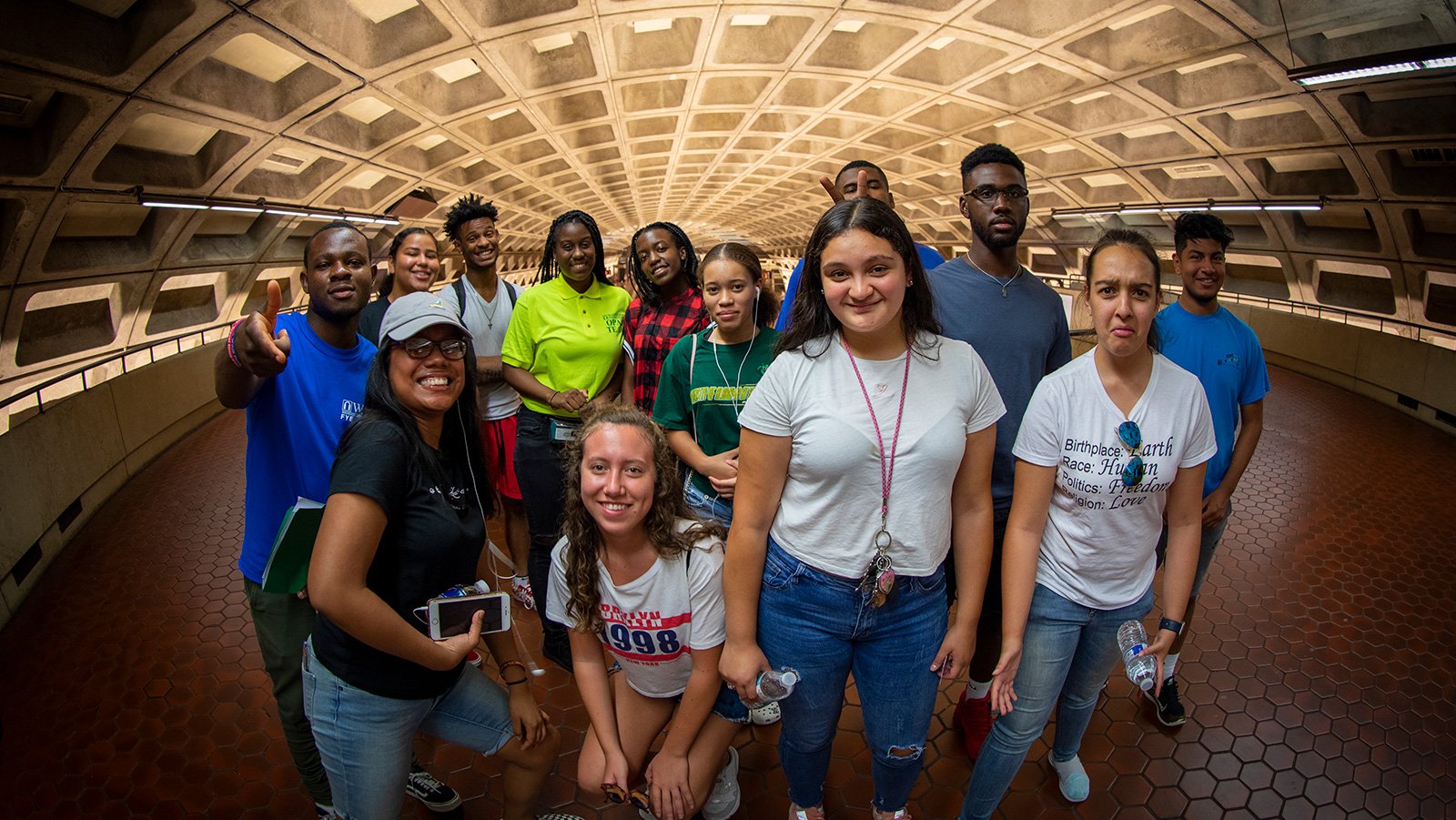 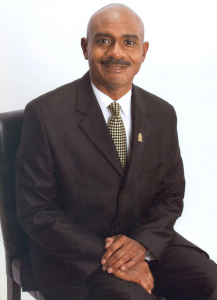 Ralph E. Johnson is a graduate of the University of Alabama. After graduation in 1981, he enrolled at the Florida State University, and received his Master’s degree in Student Personnel in 1982. He took his first professional position at the University of Arkansas in 1982, as Coordinator of Greek Affairs.  Since then, he has served at the University of South Carolina as Assistant Dean of Student Life and Director of Minority Student Affairs and Johns Hopkins University as Associate Dean of Students. In 2011 he first came to Washington Adventist University and completed a one-year term as the Interim Provost at the Washington Adventist University (WAU) in Takoma Park, Maryland. Dr. Johnson is now the Dean of the Center for Student Success at WAU.

Dr. Johnson is a member of the Emmanuel-Brinklow Seventh Day Adventist Church, where he is a deacon and a member of the church choir. He enjoys literature, writes poetry, and is an avid fan of old movie classics and has an immense passion for leadership and student development.

Dr. Johnson has always been involved in several professional and civic activities. He created the Alpha Phi Alpha College Chapter Leadership Academy, which he still directs. He is the author or co-author of several articles and/or book chapters, to include “Advising Black Greek-Letter Organizations: A Student Development Approach” in Black Greek-Letter Organizations in the 21st Century: Our Fight Has Just Begun, ed. G.S. Parks (Lexington: University Press of Kentucky, 2008) and “The Quest for Excellence: Reviewing Alpha’s Legacy of Academic Achievement.” Dr. Johnson is also the recipient of numerous honors, including his induction into Omicron Delta Kappa Leadership Honor Society, the Order of Omega Greek Honor Society, and the 1991 National Alumni Brother of the Year for Alpha Phi Alpha Fraternity.