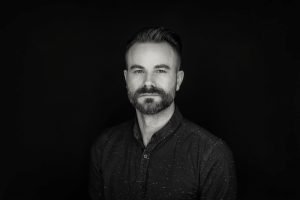 Hailed by the European Academy of Arts and Sciences as an “electrifying and virtuosic” performer with “exquisite taste and rare talent”, Canadian violinist, Preston Hawes is a laureate of the Concours de Musique Du Canada, the Andrews International Music Competitions, the Prix de Musique de Chambre à Fontainebleau, and recipient of the JC Van Hulsteyn award and Peabody Career Grant. He has been heard as a soloist in over 35 countries and in venues such as Carnegie Hall, Lincoln Center, Kennedy Center, and Plovdiv Symphony Hall as well as having served on the faculty of the InterHarmony International Music Festival, Chamber Music of the Rockies, and performed at Taos Chamber Music Festival, Meadowmount, and Crested Butte Music Festival, among others. Preston is a professor of music and director of strings and orchestral studies at Washington Adventist University in Takoma Park, MD and artistic director of the New England Symphonic Ensemble, NYC.