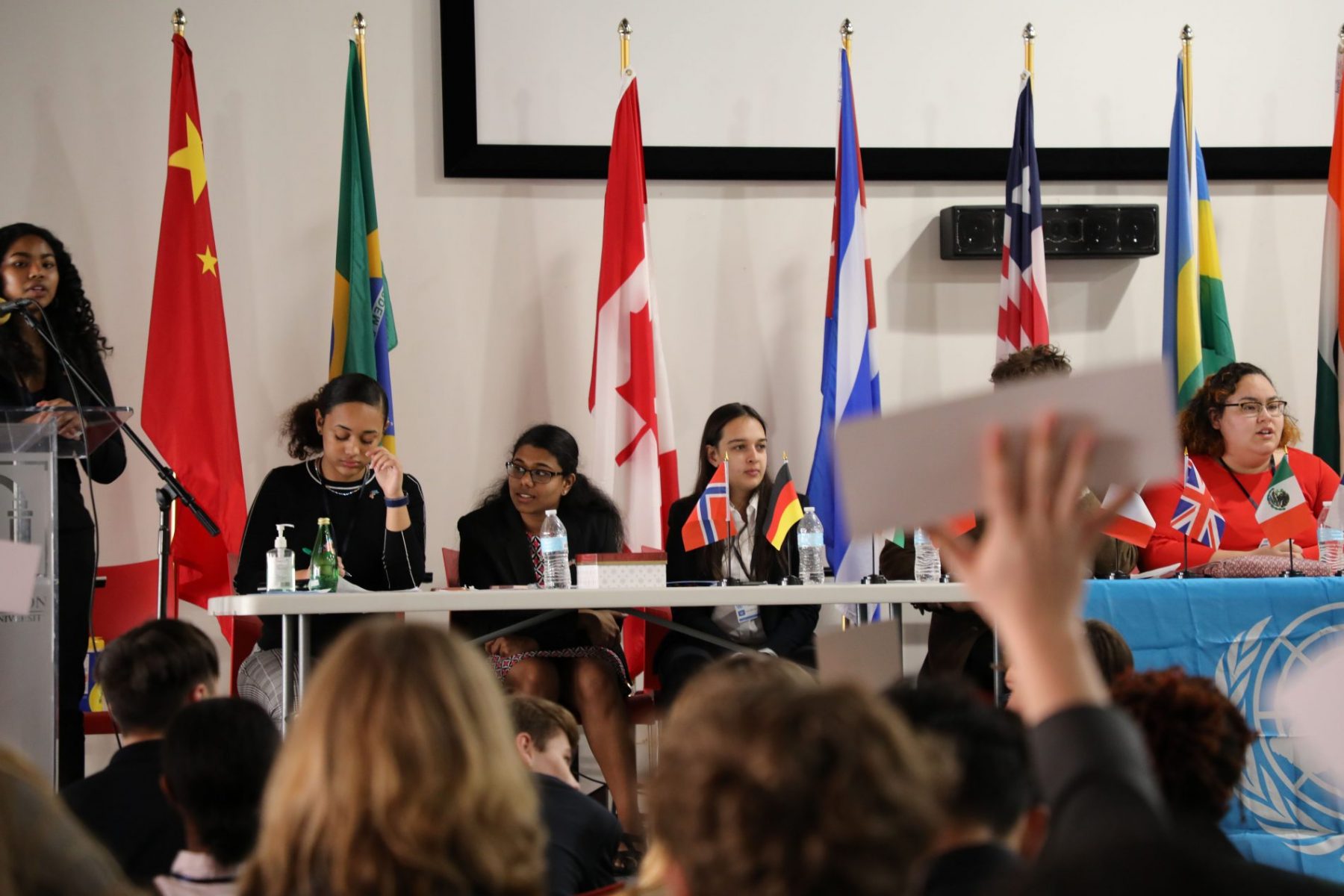 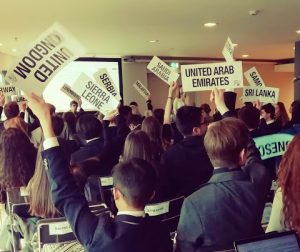 Model United Nations (MUN) is based on the activities of the United Nations. Students take on the role of diplomats from countries all over the world as they discuss and debate significant global events and crises. During a typical conference, participants work together to propose solutions to some of the world’s most pressing problems. And there is no better place to do MUN than in the Nation’s Capital.

WAU has the only Model United Nations program among Seventh-day Adventist colleges and it is run through the Honors College! Our students not only participate in MUN programming on campus, but they help run MUN conferences — we call it CAPITALMUN — for high school students each year. At CAPITALMUN our students plan the conference, lead the debates and Chairs, and run the conference as MUN Secretary Generals and Deputy Secretary Generals. 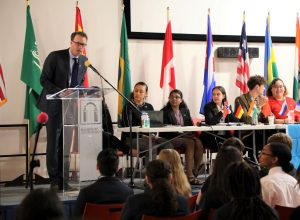 That last topic might catch your eye. It was an amazing experience to see student delegates debate such a relevant topic as part of the General Assembly debate at the end of the conference. It also worth noting that CAPITALMUN2020 took place just two days before many schools (including WAU) moved to online classes. We were very lucky the conference even took place.

To learn more about past and future MUN conferences at WAU visit http://www.capitalmun.org