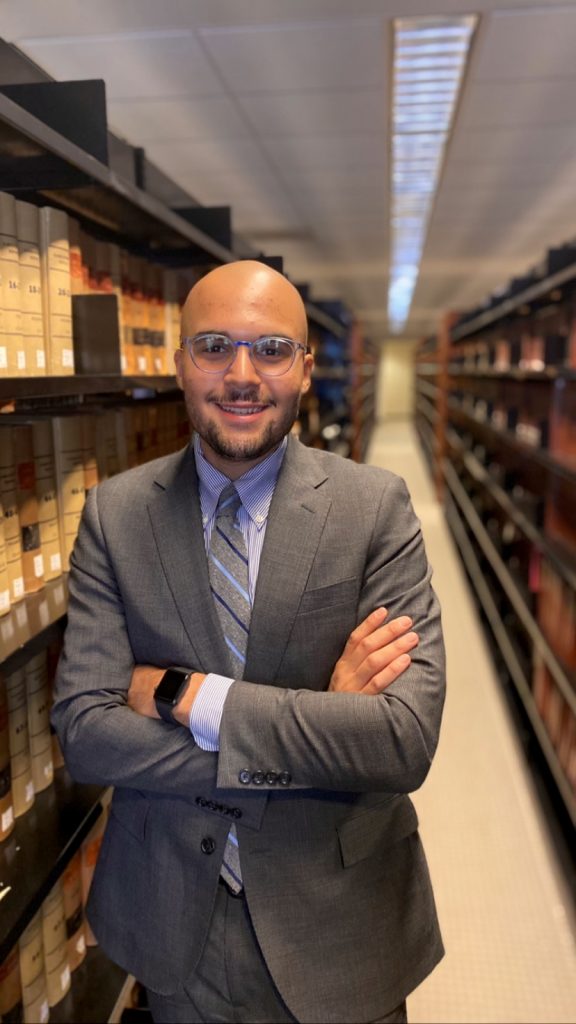 “Hello! My name is Sonny A. Moretta, and I graduated from Washington Adventist University in 2020. I grew up in Dayton, Ohio, attended Spring Valley Academy for K-12, and was a member of the Kettering SDA church for nineteen years.  At WAU, I majored in Political Studies and minored in International Relations.

During my undergraduate career, I performed and toured with the New England Youth Ensemble and Columbia Concert Winds, serving as principal Trumpet for three years. I also had the privilege of being a part of the school’s Mock Trial team for four years, including captaining the team my senior year. During my Junior year, I was a part of the inaugural Model United Nations conference at the university and served as the Secretary-General of the event. This was a considerable achievement resulting from dedicated work and meticulous planning on behalf of the whole planning committee.

Currently, I’m in my second year at the University of Maryland Carey School of Law. Once I graduate, I aspire to work in Public Interest law either for the Federal Government or an NGO in the Washington-Baltimore area.”