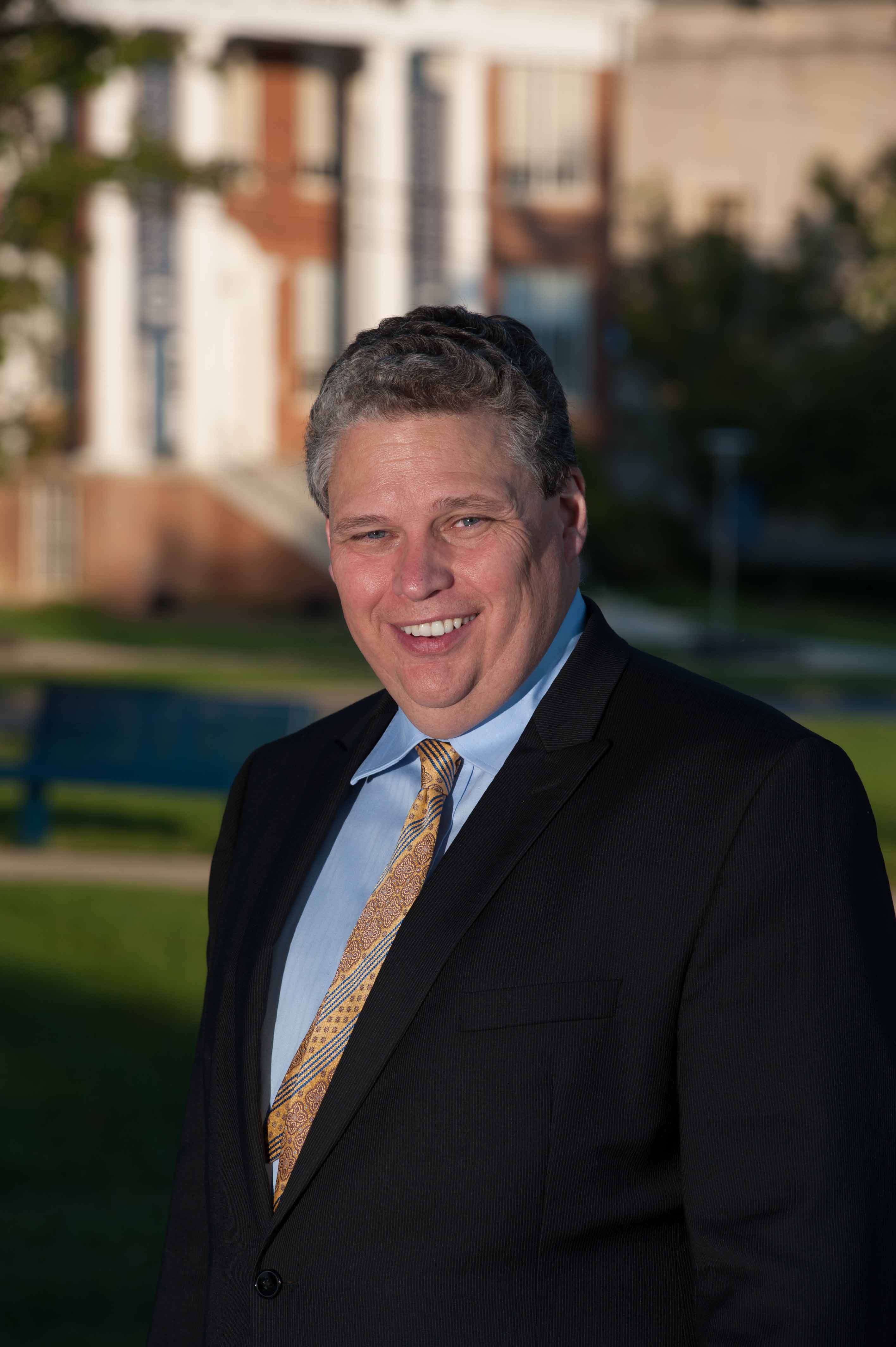 Farley has been in this position since July, 2004. From 2002 to 2004, he served as controller at WAU. Prior to joining WAU, Farley worked in the communication and government contracting industry as controller, senior accountant and staff accountant.

Cheryl Harris Kisunzu has been appointed provost of Washington Adventist University (WAU), effective August 2013. She is the former executive dean and director of nursing at Mountain View College Dallas, Texas.

Kisunzu holds a Ph.D. in educational leadership from Andrews University Berrien Springs, MI; M.S. in Nursing as a Family Nurse Practitioner from Rush University, Chicago, IL; and B.S. in nursing, also from Andrews University, Berrien Springs. Her special area of interest is that of leading change for progressive excellence in higher education as defined by Kotter’s 8-Step Model . Consistent with this passion, the focus of her doctoral research is the analysis of performance excellence at our nation’s three Malcolm Baldrige Award winning institutions through which she determined strategies used, by academic leaders of distinction, for anchoring change in higher education.

She has held senior level positions of progressive academic and administrative leadership, including grant administrator at Eastfield College Mesquite, Texas for its historic 1.4 million dollar Texas Workforce Commission Grant, Vice President for Human Resources and Organizational Development as well as the administrator for the Life Science Human Services Division and Director of the Nursing Program at Harper College Palatine, IL She has also over 14 years of teaching experience achieved through faculty appointment at Vanderbilt University Nashville, TN, Loma Linda University Loma Linda, CA, St. Louis Community College Meramec St. Louis, MO and Harper College Palatine, IL. She currently retains an adjunct faculty position in the doctoral program of leadership at Andrews University. As the WAU chief academic officer she serves as Professor. Of significance is that Dr. Kisunzu believes in the unique value and potential of each student entrusted to the university’s care. She considers it a joy to lead in a manner which ensures that  learning prepares students for Daniel 1:20 distinctiveness such that their life service responds to the needs of our global society in a manner that is both relevant and progressively enriching.

Baraka Muganda holds a doctorate in education, and an M.A. in religion from Andrews University.. He earned his B.A. in theology from Solusi University, Zimbabwe. Prior to joining Washington Adventist University, Muganda served as president of the Tanzania Adventist College in 1984 and as the World Youth Director of the Seventh-day Adventist church from June 1995 to June 2010. Both positions offered a wealth of multicultural and multinational experience.

Muganda also lectures on youth ministry leadership at the Adventist University of Africa and is an advisor in the doctoral program at the Andrews Seminary in Michigan. 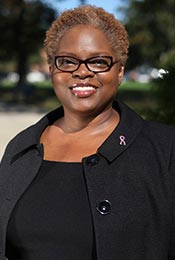 Adrienne D. Matthews earned her associate of science degree from Oakwood University, a bachelor of science degree from the Athens State University, Athens Alabama, and a master of science degree from Alabama A&M University. She began serving as Interim Vice President for Student Life in July, 2014. She has been the Dean of Women at WAU since 2007. Prior to joining WAU, Matthews served as associate dean of women at Oakwood University and director of the freshmen women’s residence hall, in addition, she also worked in the defense industry in the areas of government contract/subcontracts, purchasing and publications for a total of 15 years.  Her experience in SDA higher education spans more than 24 years. 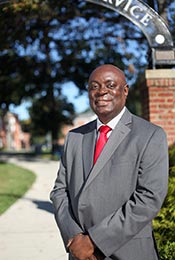 Before arriving at Washington Adventist University, Butler served as the Director of Administrative Computer Systems at Oakwood University where he provided leadership in various innovative information technology initiatives. 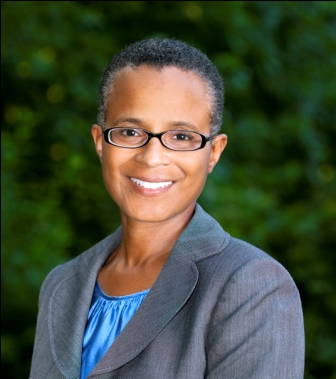 Rythee Jones earned her Bachelor of Arts degree from Hood College and her master of General Administration from University of Maryland University College.  She joined WAU September 2011 and assumed her current role in August 2012.  Jones has 25 years of human resources experience, including seven years at the executive level.  Her background includes assignments in talent development, employee relations, organizational development, compensation, and human resource information systems.  She also has served as an executive coach to leaders in higher education, government agencies, and non-profit organizations.